I think this is a still from a Hitchcock movie. Looks like the torch of the Statue of Liberty. What a powerful image.

It reminded me of Shri Mataji's elucidations on freedom and attachment.
We often think of detachment as something cold and uncaring. We conflate attachment and love.
The only attachment we should have is to the Self residing in all things. Through this pure attachment, this freedom of Selfhood, the Self can act for the benefit of 'others'.
Attachment blocks the flow of the all-pervading, intelligent providence of the Universe/Self, and helps no one.

“Attachment is the great fabricator of illusions; reality can be attained only by someone who is detached”
― Simone Weil

Simone Weil has been described by many as a saint, and some have gone so far as to describe her as 'the greatest saint of the 20th century' (I think it was T.S. Eliot who said that).
Born into a Jewish family, she had mystical experiences that led her to accept the divinity of Jesus. However, it is unlikely that she would ever be canonised by the Church, because there is no evidence that she was ever baptised, and because of her involvement with socialism. She was deeply influenced by reading Hindu scriptures, and taught herself Sanskrit at a young age. 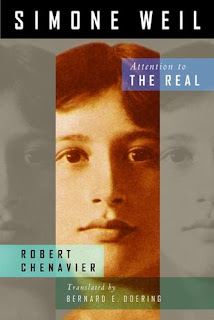 This is a recently published hagiography of Weil.
Posted by jeronimus at 3:06 PM 2 comments:

American artist Carol Prusa paints on acrylic domes and spheres, often drilling holes through the surface and illuminating the objects from within so that 'stars' appear on the 'domes of heaven' she creates. I particularly like the domes where the stars of light are nodes in the pattern, like buttons on upholstery.
Her intricate hand drawn and painted patterns are reminiscent of engravings from alchemical or cosmological treatises, and the drawings of Renaissance artists such as Leonardo da Vinci.
See more of Carol's work here.
Carol's website: www.carolprusa.com 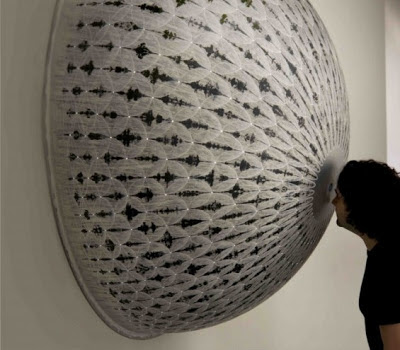 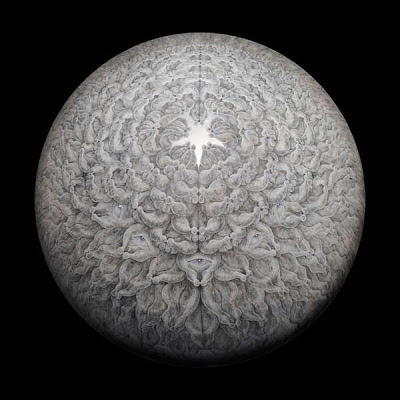 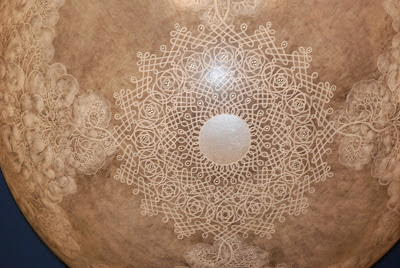 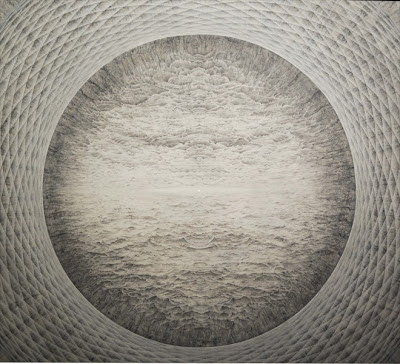 Email ThisBlogThis!Share to TwitterShare to FacebookShare to Pinterest
Labels: art 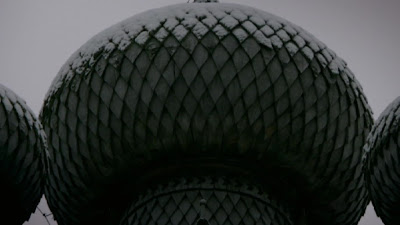 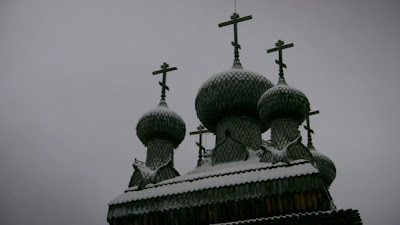 Some stills of Russian buildings from the wonderful documentary film, The Art of Russia, written and presented by Andrew Graham-Dixon. 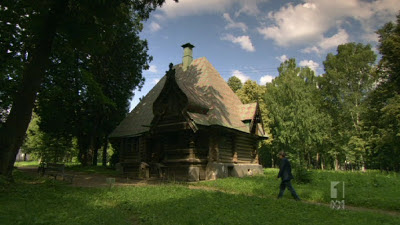 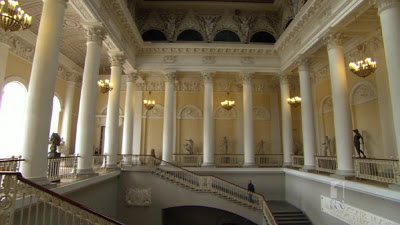