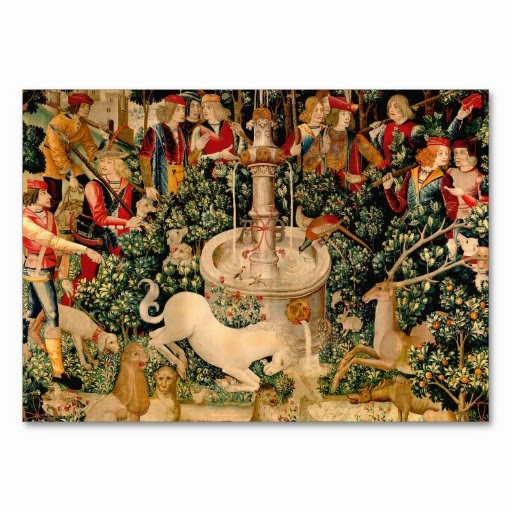 The Fountain
by St. John of the Cross

How well I know that flowing spring
in black of night.

The eternal fountain is unseen.
How well I know where she has been
in black of night.

I do not know her origin.
None. Yet in her all things begin
in black of night.

I know that nothing is so fair
and earth and firmament drink there
in black of night.

I know that none can wade inside
to find her bright bottomless tide
in black of night.

Her shining never has a blur;
I know that all light comes from her
in black of night.

I know her streams converge and swell
and nourish people, skies and hell
in black of night.

The stream whose birth is in this source
I know has a gigantic force
in black of night.

The stream from but these two proceeds
yet neither one, I know, precedes
in black of night.

The eternal fountain is unseen
in living bread that gives us being
in black of night.

She calls on all mankind to start
to drink her water, though in dark,
for black is night.

O living fountain that I crave,
in bread of life I see her flame
in black of night. 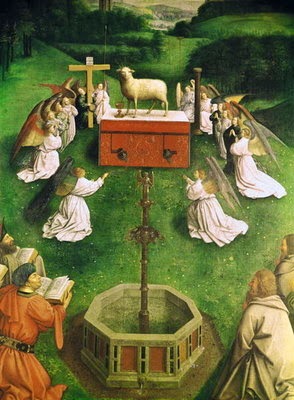 St. John of the Cross was a Spanish Christian mystic and poet of the 16th century.
The Eternal Fountain is an image of the Kundalini, the nourishing energy of the Holy Spirit, which John describes as the feminine aspect of the Divine.
Posted by jeronimus at 1:59 AM 3 comments: 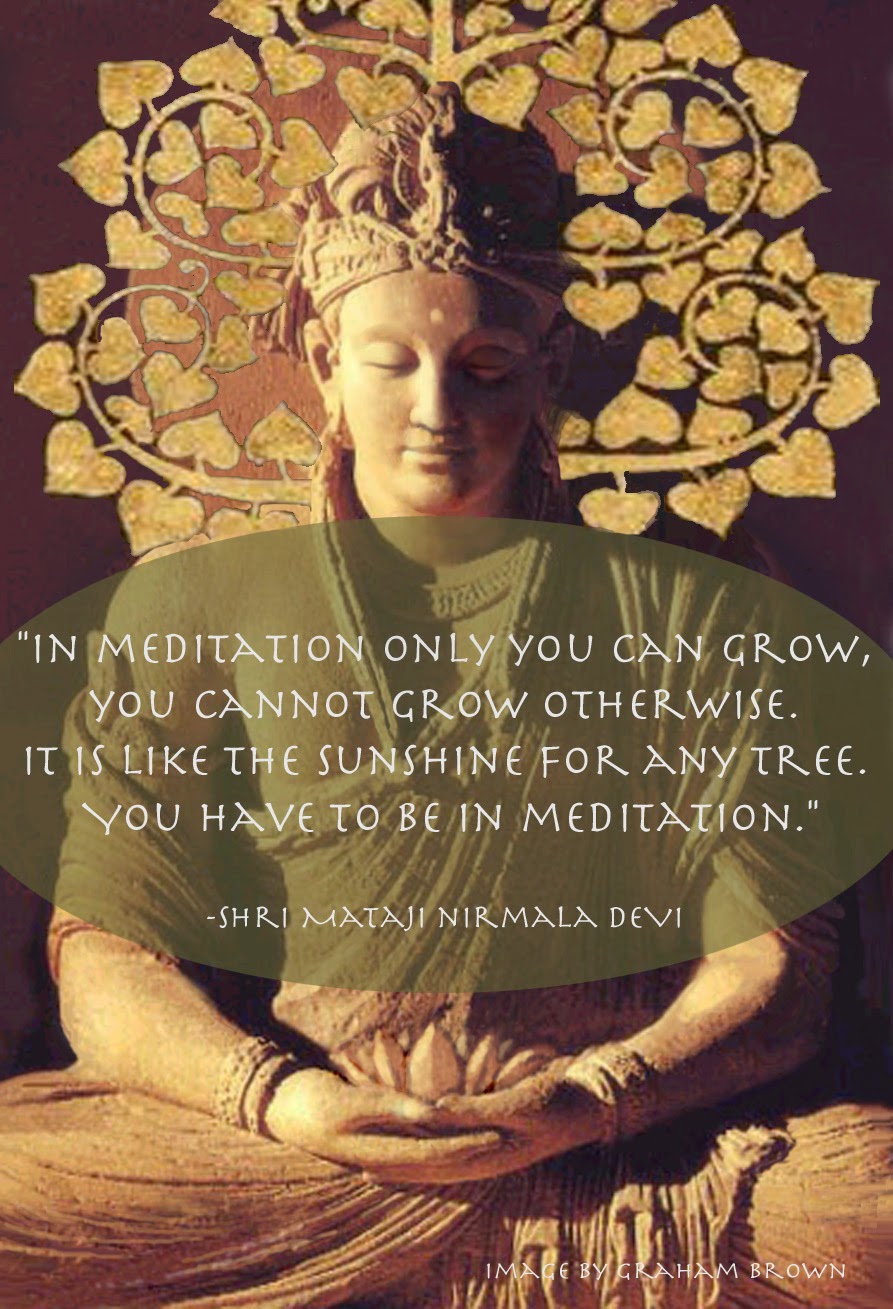 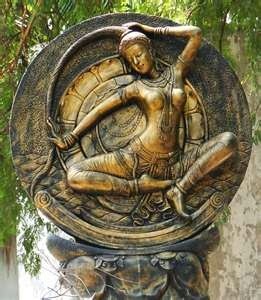 Phra Mae Thorani is a Thai and Laotian Earth Mother goddess sometimes depicted beneath images of the Buddha.
The water she wrings from her hair represents detachment, which drowns the demons sent to distract the Buddha from attaining enlightenment.
The Buddha is often depicted with one hand touching the Earth, as a sign that he is seeking the Mother's aid in attaining liberation. This Earth-touching gesture is called the Bhumisparsha Mudra, and signifies the moment when the Demon Mara (delusion) challenged the Buddha's right to gain enlightenment. Mara claimed that his own spiritual achievements surpassed those of the Buddha, and his countless demon soldiers attested to this. The Buddha, in turn, called on the Mother Earth to attest to his worthiness. The testimony of a deity as important as the Earth Goddess trumped that of Mara's army.

Reading about The Buddha's use of the Mother Earth reminded me of the importance of regularly sitting on the ground (weather permitting). It gives a firm foundation to one's meditative practice, and an 'earth', in the electrical sense, for superfluous or unbalanced energies in the body and mind.
While sitting on the ground you can respectfully ask the Mother Earth to remove your physical and spiritual problems. This is something Shri Mataji Nirmala Devi has recommended.
Posted by jeronimus at 11:21 PM No comments: